Afghan journalist killed on his way to work 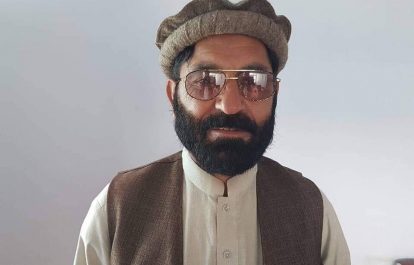 Afghan journalist Sultan Mohammad Khairkhah was shot and killed as he drove to work on March 17 in Khost, south eastern Afghanistan. The International Federation of Journalists (IFJ) and its affiliate the Afghan Independent Journalists Association (AIJA) condemned the brutal murder and demanded an immediate investigation.

Khairkhah worked for the Afghan National TV channel and hosted several social programs. He was shot near the police checkpoint in Khost and died in hospital from his injuries.

The Taliban denied responsibility for the journalists killing.

Anthony Bellanger, general secretary of the IFJ said: “We condemn the murder of Sultan Mohammad Khairkhah. The Afghan authorities must take immediate action to investigate the murder and bring those responsible to justice. Journalists must be safe to continue their work.”

According to IFJ statistics, Afghanistan was the deadliest country for journalists in 2018, with 16 journalists and media workers killed. Khairkhah is the third journalist killed in Afghanistan this year.