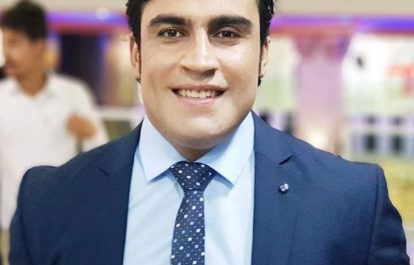 Nisar, the director of local public television of Sabawoon TV was in his car on the way to work in Lashkargah when a bomb attached to his car detonated. Nisar sustained severe injuries and is due to be transferred to Kabul for further medical treatment.

Prior to the attack, Nisar had received death threats.

The IFJ said: “We strongly condemn the brutal assassination attempt on Nisar Ahmad Ahmadi and call on the Afghan authorities to immediately investigate. The safety and security of journalists and media workers in Afghanistan remains a key concern for the IFJ.”

In 2018, Afghanistan was the deadliest country for journalists and media workers according to IFJ figures.