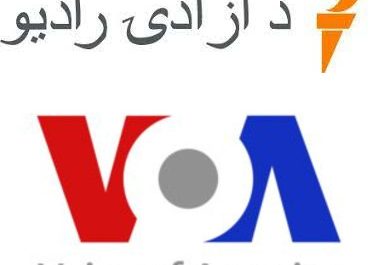 On November 30, the Taliban announced that Voice of America (VOA) and Radio Azadi, an extension of Radio Free Europe/Radio Liberty (RFE/RL) content in Afghanistan was to be banned in thirteen provinces from December 1.

The Taliban claimed that the decision came after complaints were raised over the broadcaster’s content, however, Taliban representatives failed to give specifics. According to an article published by VOA, Taliban Foreign Minister Abdul Qahar Balkhi alleged Radio Azadi and VOA had failed to follow Afghanistan’s press laws.

Foreign and local outlets have faced increasing pressure and economic hardship since the Taliban’s takeover of Afghanistan in August 2021. On March 27, 2022, BBC News Persian, Pashto and Uzbek language bulletins were taken off air by the Taliban. VOA’s half-hour Dari and Pashto news bulletin was barred on the same day, while German Broadcaster Deutsche Welle had its political talk show Aashti was stopped from broadcasting on March 29.

AIJU said: “The AIJU terms the closure of the FM broadcast of Voice of America (VOA)) and Radio Free Europe/Radio Liberty (RFE/RL) as an attack on press freedom and freedom of expression. We urge the Ministry of Information and Culture to follow the case seriously.”

IFJ said: “The banning of VOA and RFE/RL FM broadcasts is the latest attack by the Taliban on press freedom and the Afghan journalist and media worker community. The IFJ urges the Taliban to allow media to operate independently and without persecution.”