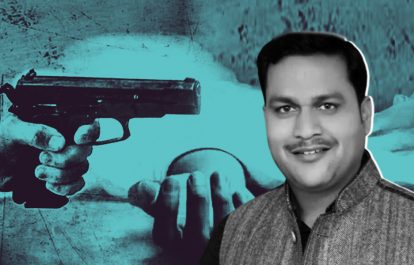 The International Federation of Journalists (IFJ) has received a report that journalist Ratan Singh has been shot dead on August 24 in Ballia district of Uttar Pradesh.

According to police, four people have been taken into custody for interrogation. Singh is the second journalist killed within a month in Uttar Pradesh. Earlier on July 22, journalist Vikram Joshi was shot at by miscreants in Ghaziabad near Delhi.

The International Federation of Journalists (IFJ) and its Indian affiliates are investigating the case to identify whether the killing was related to his work as journalist or not.