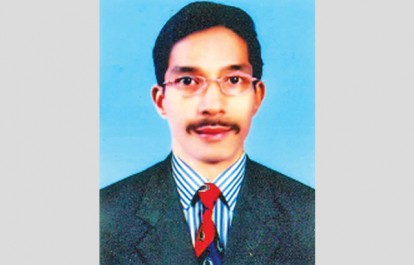 The International Federation of Journalists (IFJ) is saddened by the death of 45-year-old journalist Aurangzeb Sajib, who was found dead on Wednesday, 23 December, three days after he went missing in Dhaka, Bangladesh’s capital.

The IFJ demands urgent investigation to find the truth behind his death.

On 21 December in the morning, Sajib left his house in Chawkbazar in Old Dhaka and went to his work at the DMCH station on his motorcycle. His two mobile-phone handsets and press identity card were found in a Chandpur-bound launch in the afternoon.

While the police is yet to establish the reason for his death, .Sajib’s family claims that he was killed.

The Bangladesh Manobadhikar Sangbadik Forum (BMSF) has expressed condolence to the family and demanded speedy investigation into the case.

The IFJ said: “We are saddened by the death of a journalist in suspicious circumstances. We urge authorities in Bangladesh to duly investigate the circumstances of Sajib’s death.”