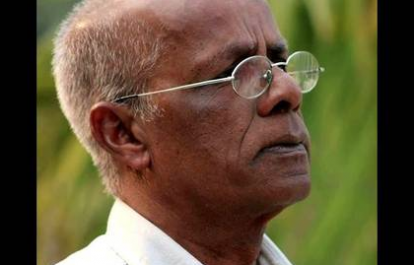 The International Federation of Journalists (IFJ) condemns the cold-blooded murder of the writer-publisher and demands urgent action to arrest and punish the attackers. The IFJ also urges the Bangladeshi authorities to ensure safety to publishers, journalists and bloggers who face horrifying consequences of expressing their views online.

Shahjahan Bachchu, a blogger known for his free-thinking views on religious matters, was former general secretary of Munshiganj chapter of Communist Party of Bangladesh. According to reports, Shahjahan had gone to a pharmacy near his village of Kakaldi at around 6.30 in the evening. At least four motorcycle borne youth wearing hoods exploded a bomb outside the pharmacy, creating panic while Shahjahan was dragged outside the shop. The assailants shot him point blank in the chest and fled. He died on the spot.

Brutal attacks on secular bloggers and writers are not new in Bangladesh. The horrific murder of Ahmed Rajib Haider in February 2013 by machete-wielding assailants with links to a banned extremist outfit, was one of the first loud messages that free-thinkers would be decimated. The ruthless killing of blogger Avijit Roy in Dhaka on February 26, 2015 shocked the world, as did the hacking to death in October 31 the same year, of Roy’s publisher Faisal Arefin Dipan, who ran Jagriti Prokashoni. The dramatic killing of Nazimuddin Samad, 28, on April 6, 2016, in the crowded Sutrapur area by suspected Islamist militants chanting “Allahu Akbar” sent shock waves through the nation. Notably, none of the masterminds of these killings have been brought to book.

The IFJ general secretary, Anthony Bellanger, said: “The IFJ is deeply saddened by the the cold-blooded murder of blogger and publisher Shahjahan Bachchu on Munshiganj district of Bangladesh. Such attacks on writers and publishers in full public view have a chilling effect on freedom of expression are a stark reminder of the lack of security for journalists and writers. The IFJ demands immediate action to arrest and punish those responsible for the killing of Shahjahan Bachchu.”