Editor charged under Arms and Ammunition Act in Nepal 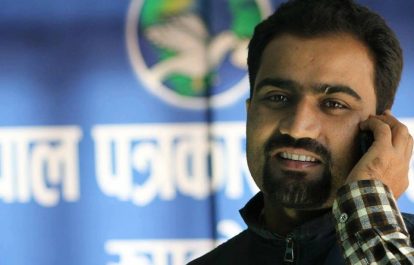 Editor Dumre was arrested from the office of Garjan Post weekly on November 21 and was initially held in detention without any charges. On December 6, the Supreme Court while hearing a Habeus corpus filed by FNJ Rupandehi, ordered the Area Police Office of Butwal, Rupandehi to provide a written answer within three days. However, ignoring the court order, the police has charged Dumre under the Arms and Ammunition Act.

The IFJ said: “The IFJ expresses serious concern over the registration of a seemingly false case against editor Prakash Dumre in Nepal, who was arrested from the newspaper office. Such acts only undermine democratic values and press freedom, thus hampering independent journalism. The IFJ demands immediate release of the journalist.”