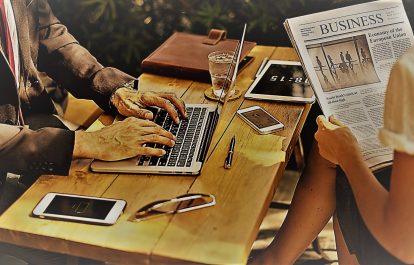 Media worldwide is going through a tough period as the advertising revenues and sales go down, mostly due to the rise of the internet. IFJ South Asia Coordinator Ujjwal Acharya shares his thoughts on how journalism should be funded in the digital age.

Newspapers are declining and disappearing. With the rise of the internet, the online news providers have mushroomed. The business of Google and Facebook – the sites that link the news but don’t produce or spend on the news – are rising at an astonishing rate. The television and radio – in its form today – can become irrelevant soon. In short, the media world is transforming.

There is a problem with this transformation: the journalism is facing unprecedented hard time. The news abounds on the internet, but most of them are not products of the conventional journalistic process as they lack the rigorous process of selecting, verifying, contextualizing and prioritizing as per the need of the audience. Some contents are journalistic products, but then the audiences seriously lack the skills to distinguish one content from other.

For the democracy and for the people, journalism should live and thrive. But at the crunch time when media are suffering the loss of revenues, and people are questioning why they should be paying when everything is seemingly free on the internet, how the journalism should be funded?

These were some of the central focus of the 2018 summer school at the Center for Media, Data and Society (CMDS) at the Central European University (CEU), Budapest, Hungary that I attended from July 2 to 6 along with participants from Romania, Japan, India, Nigeria, Mexico, Belgium, Austria, Kazakhstan, and Zimbabwe. The course – ‘Funding Journalism in the Digital Age’ – was built around the idea that news media across the globe face a daunting crisis of funding as the business models that supported independent journalism for decades have collapsed in the digital age. 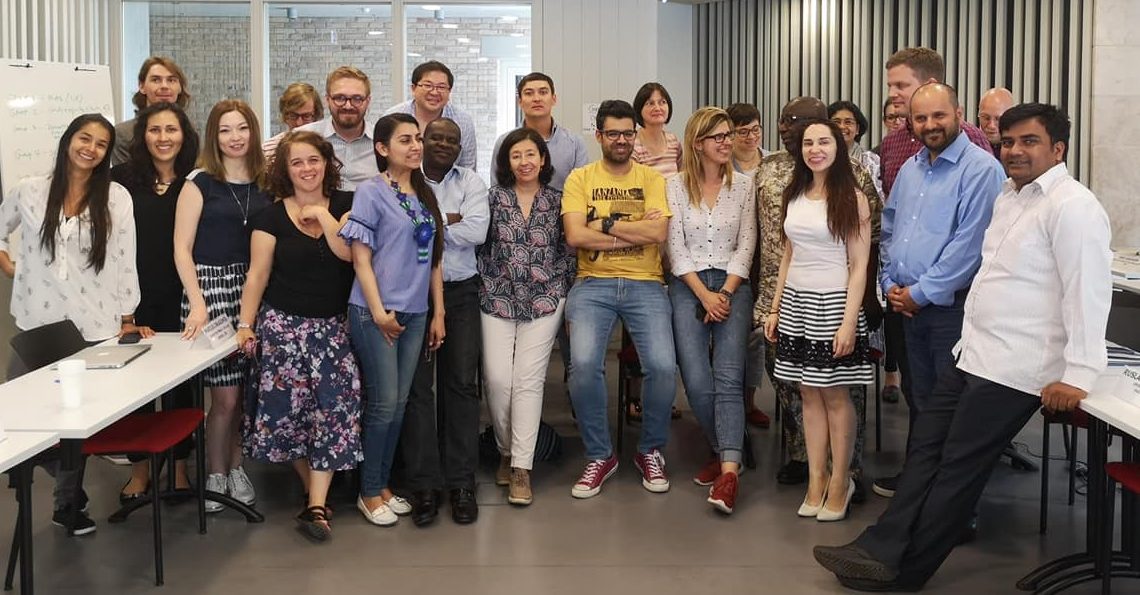 The crisis of income sources

Although there are many ways from where media can generate revenue – including sales, advertisements, subscriptions, grants, the money is not coming easily to them. Advertisements have long been the mainstay revenue source for media, but it’s a declining. Actually, the total advertisement money is rising, however, the likes of Google and Facebook, are eating the bigger pie of that whereas media are struggling to survive.

Old-style subscription or sales was more important as a factor to attract advertisers than a source of revenue.  In most of the cases like in Nepal, many newspapers are sold at the price that less than the cost price of printing and distributing the papers. Anyway, the sales and subscription of printed newspapers are declining as the internet gets popular.

Grants, as Maria Teresa Ronderos, the Director of the Open Society Program on Independent Journalism noted, are ‘capital, equity, or an investment that an outlet will use to become more independent’. Grants are a welcome addition, but grants do not sustain the media for long. Grants may help the media to find a business model to make the media sustainable through other revenues.

The internet has also brought new sources of income – namely online donation, membership, paywall and crowd-funding. There are successful examples such as Krautreporter of Germany (membership model) and Slovakia’s Dennik N (the hybrid of paywall and crowd-funding). But there are more failures than successes. The New York Times of USA has adopted paywalls; whereas the Guardian of UK is asking donations while keeping its contents free.

In India, the Wire, as one of the founding editors Sidharth Bhatia told the IFJ meeting in Kathmandu, is running successfully from the donations and grants. However, the future is uncertain and the audience donation is not enough to sustain the media.

In Nepal, the attempts have been made, without success. Long ago, Nepali Times tried a paywall system and took it down. Setopati, one of the leading news website, has repeatedly announced they will go into some kind of business model where the audience to pay or donate for the contents but has not introduced one yet. Sadly, I can’t think of an example from South Asia where a media has successfully used new ‘digital’ revenue sources and sustained.

Digital advertising is another avenue but it’s shaky. Some of the digital media in South Asia – such as Onlinekhabar in Nepal – has sustained and grown from digital advertising; but there is a lesson to be learned from other countries: digital advertising will eventually benefit content aggregator or search engines or linkers (such as Google or Facebook) than content producers.

So, how media be funded, especially to sustain journalism independently? There is only one answer: the audience. No other source of income can fund independent journalism in a sustainable way in this digital era. It’s easy said than done because the people are getting all sorts of contents free of cost on the internet and they need a big motivation factor to pay for the contents.

The rise of mis- and dis-information – through platforms claiming to be ‘media’ – provides an opportunity for journalism. As the people grow weary of the fake or biased contents and feel overloaded by the information they receive from the internet, they will look for curated and independent, and contextual contents. That’s where the window of the opportunity is there for the media.

Sebastian Esser, co-founder of Krautreporter said: “We don’t publish any advertisements. We publish one thoroughly reported story a day, and we ask readers to become members and pay to support journalism. Membership is our answer to this crisis of funding journalism.”

Tomas Bella, co-founder of the Slovak Daily Dennik N, said: “The media is important for democracy and has to be free to investigate whatever it wants. That can only happen if it is not guided by special interests but by the interests of readers, even better when the business is based on the readers.”