Journalist unions need to adapt to a digital ecosystem 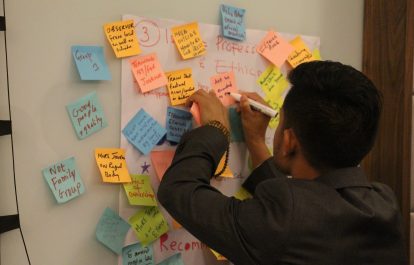 ‘Journalist unions need to adapt to the digital ecosystem and become inclusive to digital media workers to remain strong and relevant’ was one of the key messages from the two day workshop of the union leaders and digital media activists from the Asia pacific region.

The meeting held in Bangkok on November 3 and 4, explored the growing issues that unions need to address in order to adapt to the changing media industry and to ensure the protection and regulation of digital media.

Despite traditional media currently being accepted as the mainstream, digital media is slowly challenging them with it to soon overtake as the new mainstream media. However one of the more pressing issues mentioned in the meeting was how the rise of digital media will result with the introduction of online journalistic by-products  to the mainstream, such as fake news which can threaten the existing integrity of the media and journalist profession.

UNI Apro’s Director for Youth Michelle Bellino shared the experience of UNI Apro in organizing youths and bringing them to the leadership for labor rights and organizing non-traditional workers through social movement unionism. She said: “The digital media workers are mostly part-timers, project and contractual employees as well as freelancers, and we need to ensure that unions are relevant to them and help them.” 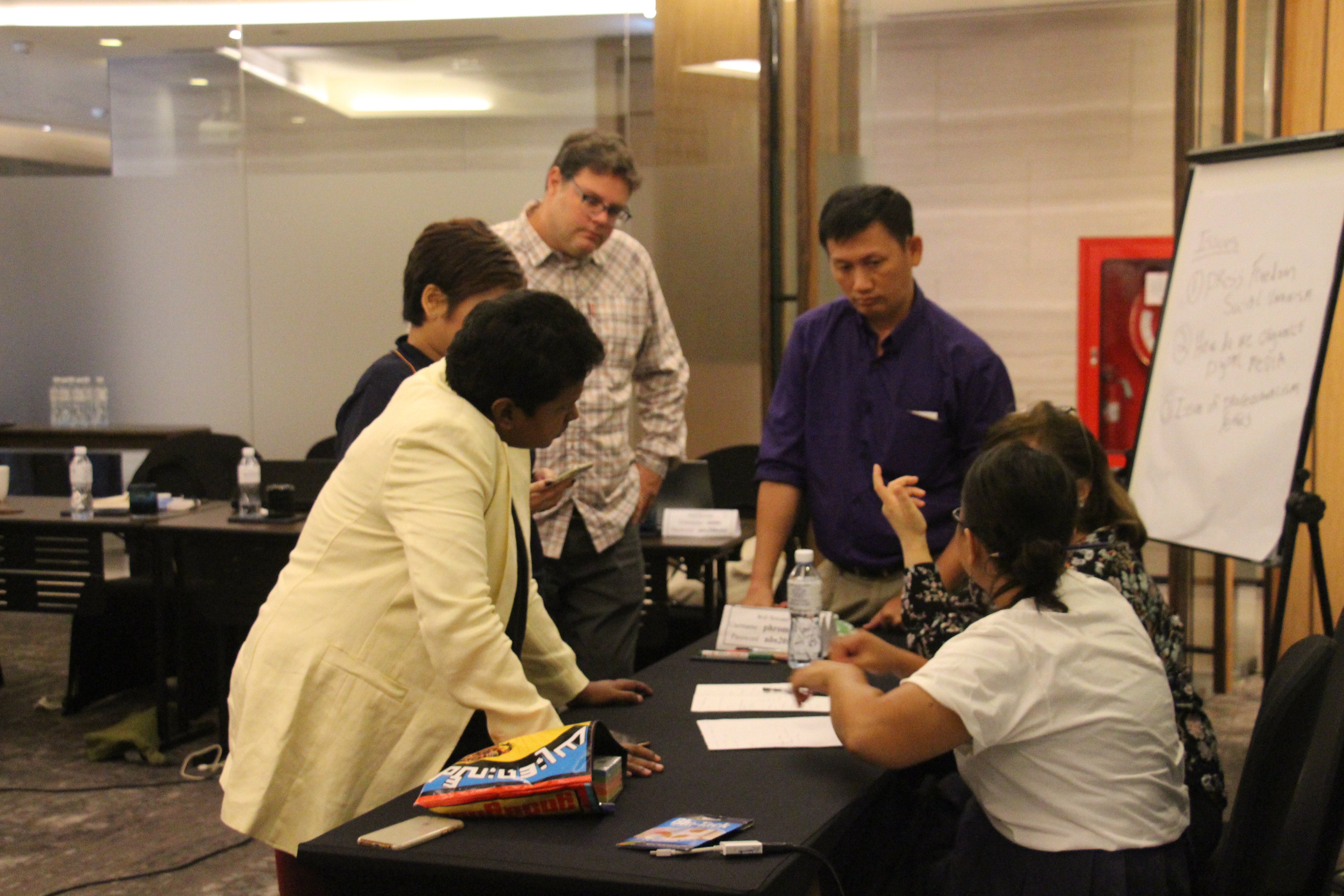 IFJ Asia Pacific acting director Jane Worthington facilitated the meeting in Bangkok and said: “Right now, there is a profound change in the journalism profession and industry which is having an equally profound impact on representative journalists unions. Some call it a crisis, others call it a revolution. But what is clear is that the struggle ahead is to adapt services and strategies to a rapidly altering media industry, where employer and employee relations are changing beyond recognition.” 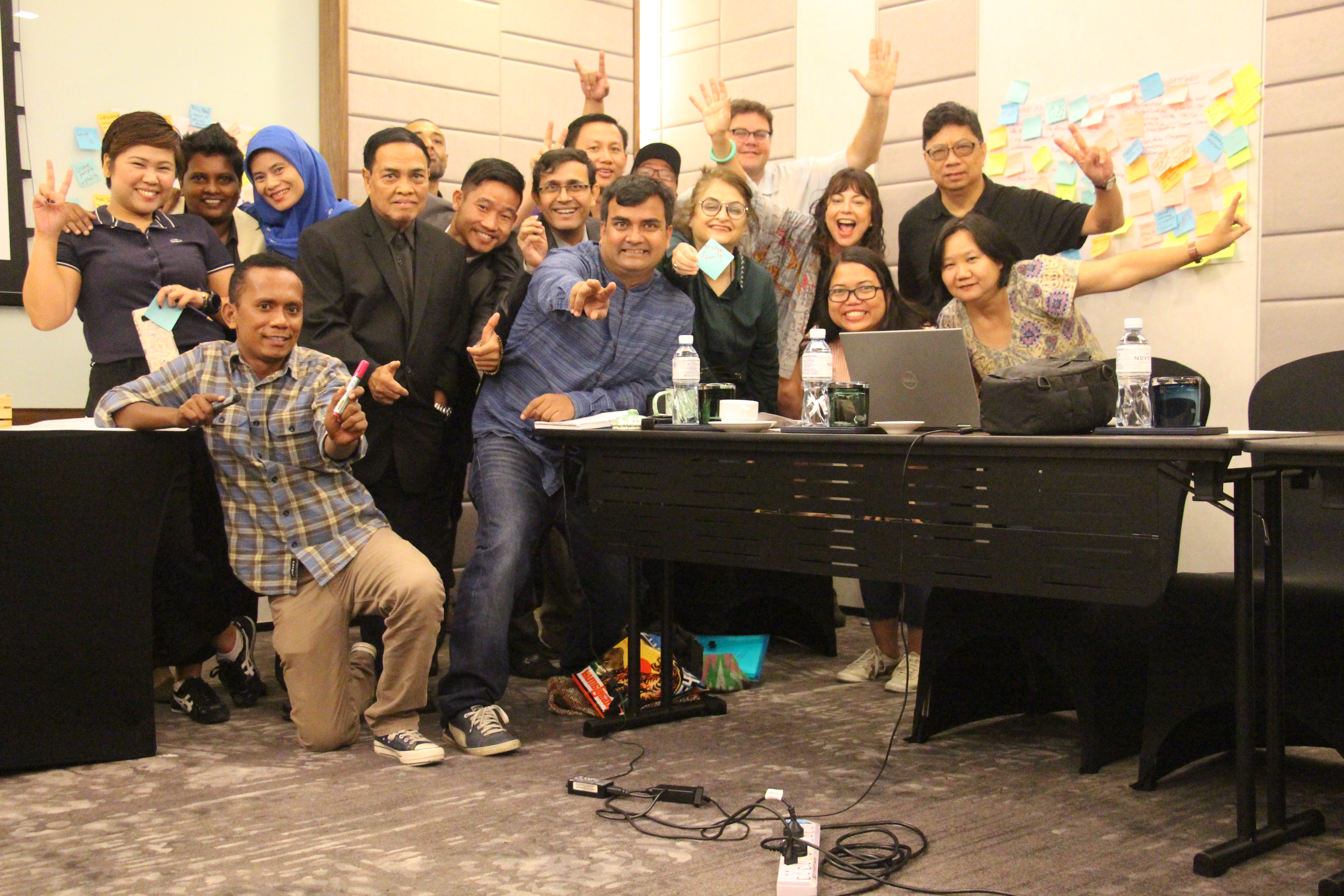