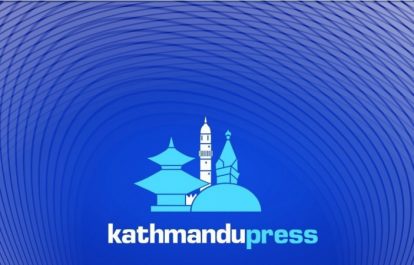 A Kathmandu Press article highlighting an alleged scam involving high level government employee and the sons of the defence minister and the prime minister’s chief advisor was removed from the Kathmandu Press website without their approval. The International Federation of Journalists (IFJ) and its affiliates, the Nepal Press Union (NPU) and Federation of Nepali Journalists (FNJ), condemn the illegal removal of the news story and call on the Nepal government to investigate the incident.

Shiran Technologies who developed the Kathmandu Press website removed the article on April 1 citing immense pressure from ‘above’. The article, first published on March 31 alleged the prime minister, KP Sharma Oli’s IT consultant, Ali Asgar, the son of Oli’s chief advisor Bishnu Rimal and the son of the defence minister Ishwar Pokhrel were involved in a controversial medical equipment purchase contract to a company without any competitive bidding. The Nepal government scrapped the agreement to purchase medical equipment the day the article was removed.

Kosmos Bishwokarma, the editor in chief of the Kathmandu Press said: “the removal of the news story in kathmandupress.com is a blatant violation of media rights that involved the IT adviser of the Prime Minister who owns the IT company, and who was also the subject of the story”.

A group of media editors and the Online Journalists’ Association issued a statement condemning the illegal removal of news article.

FNJ said: “Overt pressurize to remove the news- story by using state- power is blatant violation of constitutionally enshrined right to freedom of expression and the press.” “We condemn the illegal removal of the news- story and demand independent investigation into the incident”, FNJ added.

NPU said: “The Involvement of the Prime Minister’s office in the illegal removal of the news story is against the spirit of the constitution of Nepal and violates the right to freedom of expression and the press. NPU urges the KP Oli administration to punish the guilty”.

IFJ said: “The removal of the article suggests the government poses an underlying threat to journalists and the media who seek to hold the administration accountable. The IFJ urges the Nepal government to commission an independent inquiry to prevent any further government intervention.”