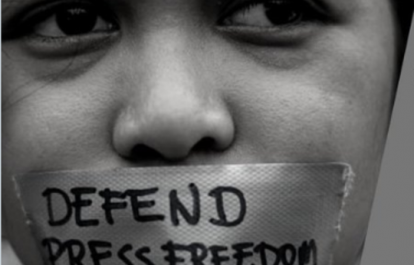 Shikh Shan, a correspondent for Express News group was attacked in Jahanian, Punjab on July 22. The International Federation of Journalists (IFJ) and its Pakistan affiliate the Pakistan Federal Union of Journalists (PFUJ) condemn the attack and call on authorities to investigate the case.

According to the PFUJ, Shan was attacked in retaliation to a news report he published highlighting ‘unethical content’ on social media. The attack is suspected to be a warning to not report on any other “wrong doings”. The injured journalist has filed a case with the police.

The PFUJ said: “We strongly condemn the incident and urge Punjab government to take action and arrest the culprits at the earliest and punish the guilty.”

The IFJ said: “The IFJ urges police to conduct a thorough investigation into the attack and ensure Shikh Shan can continue his work as a journalist without fear of retribution.”