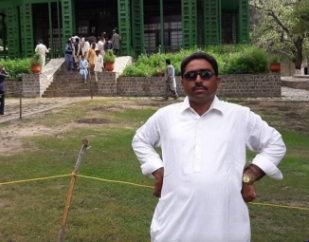 The IFJ has received a report Zulfiqar Mandrani, a journalist associated with the Kawish Television Network (KTN) Group was shot and killed by unidentified assailants in Jacobabad District, Pakistan on May 26.

Zulfiqar is the second journalist working with KTN Group to be murdered this year. Aziz Memon who worked as a journalist for KTN TV was found dead in an irrigation waterway in Mehrabpur in Southern Sindh on February 16.