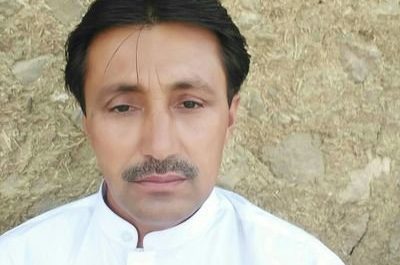 Journalist Anwar Jan, who worked with the Daily “Naveed-e-Pakistan” newspaper was shot dead by two gunmen while walking home in Barkhan, Balochistan on July 23. The International Federation of Journalists (IFJ) and its affiliate the Pakistan Federal Union of Journalists (PFUJ) condemn the murder and demand an impartial investigation into the case.

Anwar Jan was murdered a day after Matiullah Jan, a journalist known for his critical writing on Pakistan’s military and judiciary was abducted from an Islamabad street, only to be released 12 hours later. Anwar Jan is the fourth media worker to be murdered in Pakistan in connection to his work as a journalist.

The PFUJ said: “As the FIR is against the body guards of the provincial minister, there may be pressure from the higher ups to dismiss the case. Therefore, PFUJ strongly urge the Balochistan Police Chief for a free and transparent investigations so that the culprits be punished and justice is provided to the family of the deceased. The PFUJ calls on Pakistan government to ensure safety of the journalists.”

The IFJ General Secretary Anthony Bellanger said:  “The IFJ is deeply saddened by the killing of Anwar Jan and express our condolences to the bereaved family members and community. The IFJ calls on authorities to conduct an impartial investigation into Jan’s killing and hold his murderers accountable.”