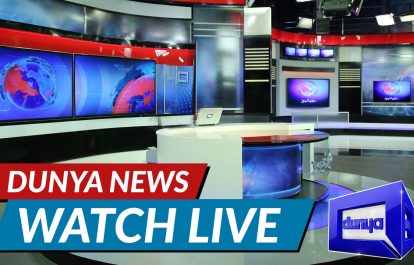 Dunya News has sacked 70 journalists from its Lahore headquarters as part of a plan to downsize the company. The International Federation of Journalists (IFJ) and its affiliate the Pakistan Federal Union of Journalists (PFUJ) have strongly criticized the mass terminations and called on the management to ensure that all entitlements are paid.

The PFUJ strongly condemned the Dunya News management for this brutal move make a great number of journalists jobless. President GM Jamali said that media group owners in Pakistan were already not paying regular wages to the employees while this move of the Dunya News group was tantamount to financial murder of the working journalists.

“We are going to knock the court’s doors against this wave of termination and try our best to reinstate the terminated journalists,” PFUJ leaders said.

The IFJ said: “The financial instability of the media landscape in Pakistan is raising serious concerns about the future of the media. Journalists cannot be expected to work with pay, or when they do not know when their next pay will come. The decision by Dunya News to cut 70 jobs, and possibly hundreds more is a terrible day for Pakistan’s media. We call on the company to ensure all outstanding salaries and entitlements are paid and steps are taken to ensure more terminations do not follow.”