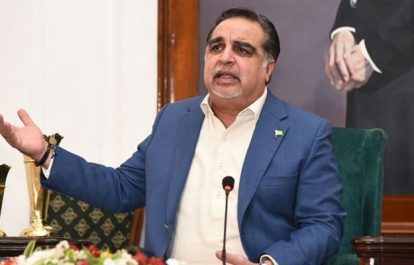 Sindh Governor Imran Ismail on June 20 controversially returned the new Sindh Protection of Journalists and Other Media Practitioners Bill 2021 without signing it. The international Federation of Journalists (IFJ) and the Pakistan Federal Union of Journalists (PFUJ) urge the Sindh assembly to honour its commitment and urgently pass the bill again without distorting its key provisions.

One of the governer’s objections on the bill was understood to be the absence of a finance committee or third party audit to monitor the income and expenditure of the commission. He also pointed out “contradictory provisions” about the governance of the commission, arguing that one point of the bill allows the commission to formulate its own policy and law while in another area places the authority in the government.

Among the notable elements of the bill welcomed by the journalism fraternity was that it required employers to provide adequate insurance and training for media workers “at risk of being attacked, injured or killed because of their work” and provision for protection of news sources. It also made the government responsible for the protection of journalists, including through legal assistance. Media organizations also hailed the bill’s provision that sought protection of journalists from arbitrary misuse of law against them.

The IFJ said: “The passing of the Sindh journalist protections bill was a great milestone in Pakistan’s media development but it is concerning to see the bill blocked in this way. The IFJ urges the Sindh assembly to pass the bill again based on consultation with media fraternity.”