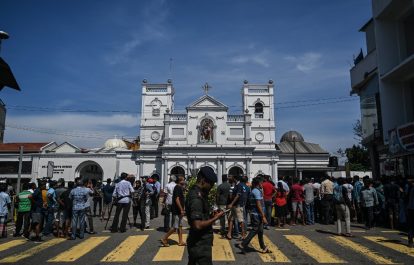 The Sri Lanka media were blocked from live proceedings of the Parliament Select Committee (PSC) on May 29, which was probing the Easter Sunday attacks. The International Federation of Journalists (IFJ) and its affiliate the Free Media Movement (FMM) have strongly criticized the change is decision to bar the media and called for the decision to be revised.

Initially, the PSC had agreed to open the proceedings to the media as it met to probe the Easter Sunday attacks, in which 258 people were killed on April 21. The proceedings were open to the public and being broadcast on PEO TV, however the live telecast was suspended. Reports suggested that suspension was due to political interference.

FMM convener Viranjana Herath said: “The Free Media Movement strongly condemns these intrusions and requests all stakeholders to refrain from obstructing the people’s right to information on the proceedings of the parliament select committee probing the failure to prevent these attacks.”

The IFJ said: “The Sri Lanka government continues to restrict access to information following the attacks on April 21. First social media was blocked and now the media is barred from the PSC proceedings. It is vitally important that the government is sharing information and working with the media, which will ultimately stop the spread of fake news.”