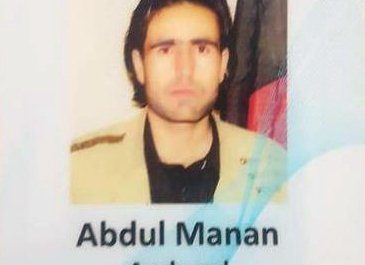 The International Federation of Journalists (IFJ) strongly condemns the killing of journalist Arghand and demands immediate action from the authorities to arrest and punish the killers..

Arghand was in his car when two gunmen on a motorbike intercepted him and opened fire at himkilling him on the spot at around 9 am. He had reportedly received threats and had notified security authorities about the threats.

Arghand was working as a journalist for 13 years and was currently associated with private TV station, Kabul News and Chinese news agency, Xinhua. He is survived by his wife and three children. The police said they are investigating the killing but have not arrested anyone as yet.

Anthony Bellanger, IFJ general secretary said: “The increasing number of journalists being killed in Afghanistan continues to raise concerns about the steps the government is taking to ensure the safety and security of the country’s media. Each time that a journalist is killed in Afghanistan, the rest of the media community also comes under attack, living and working in a culture of fear and impunity. We demand immediate action, and steps to ensure an end to the senseless killing of media workers in Afghanistan.”