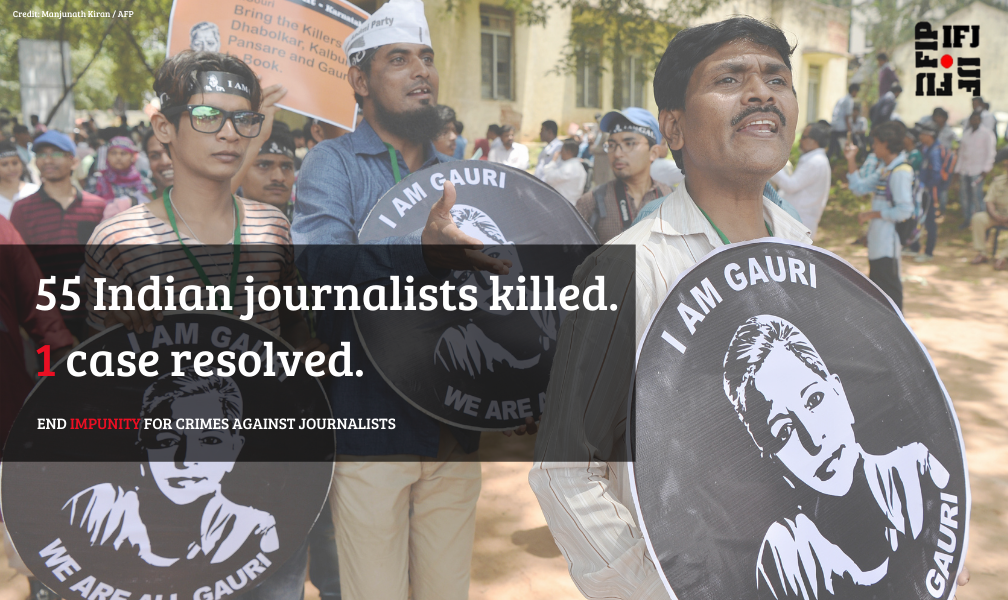 On the International Day to End Impunity for Crimes against Journalists the IFJ is launching a global campaign targeting those who order crimes against journalists and but go unpunished and demanding governments take urgent steps to put an end to impunity and protect press freedom.

These horrifying figures of murders of journalists are concrete evidence of the huge efforts powerful people around the world are doing to hide the truth and terrorise those who dare to reveal it.

These killings not only end the life of the journalists; they also fatally undermine the fundamental right to be informed and to know the truth. 2644 killed journalists are thousands of stories that have remained untold, and when this happens, democracy is seriously affected.

This year, the IFJ is putting an emphasis on 5 countries where the level of impunity remains significantly high and threatens media freedom: Yemen, Russia, Mexico, Somalia and India.

The 5 countries are being profiled in the following timeline: 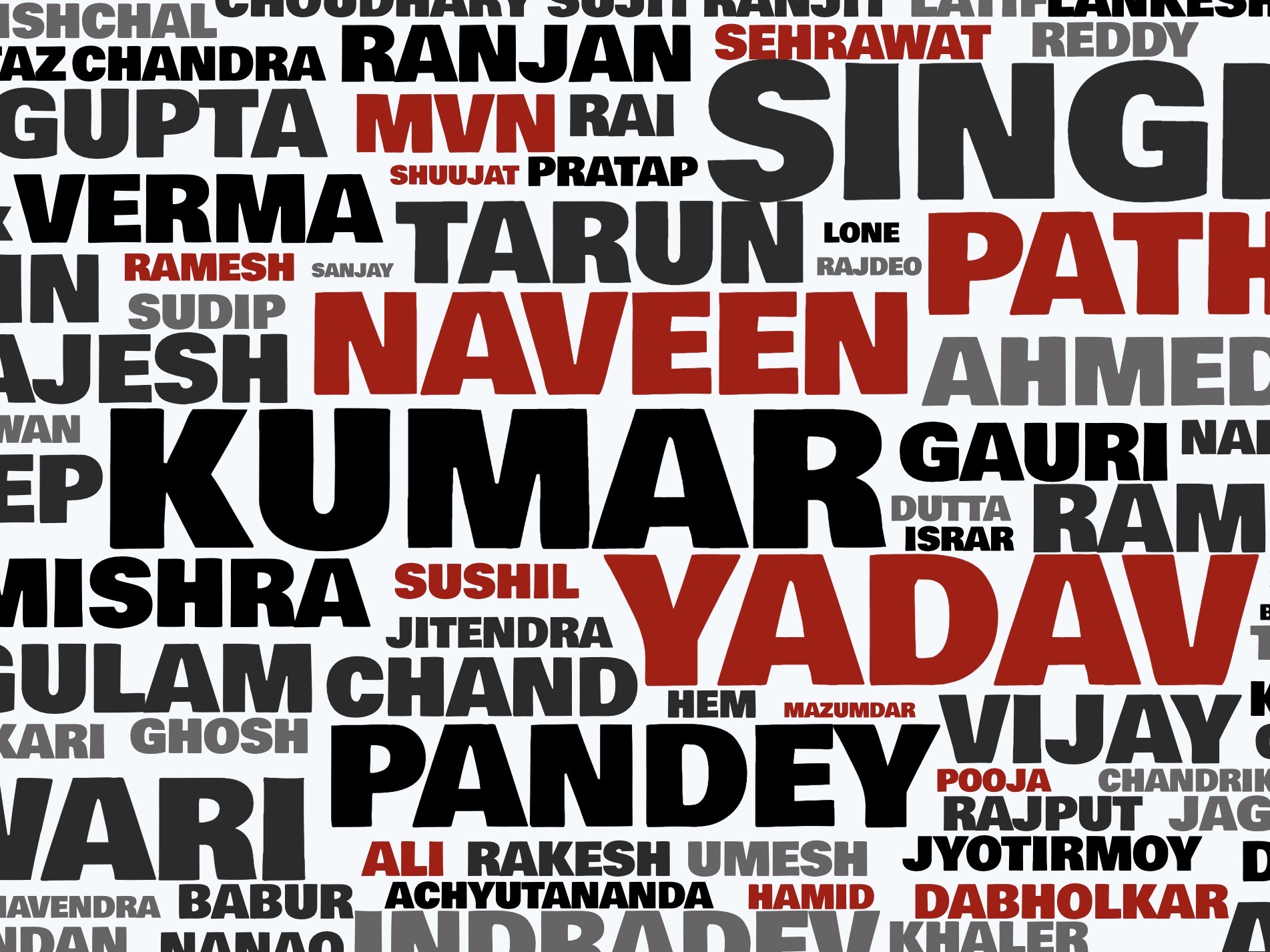